Planning your financial future can be intimidating. We’re here to help make it easy for you.

Tuve Investments, Inc. is a multi-generation advising firm of trained professionals in the Cedar Valley area who can help you identify your financial needs and determine which insurance and financial strategies can best help you meet your objectives.

We don’t believe any two people are the same, so we don’t work that way. Instead, we work with you to create a strategy that’s based on your individual needs.

Schedule your initial, complimentary consultation with one of our trusted advisors. We’ll sit down together to discuss your financial needs and goals. You’ll have a lot of questions for us – that’s what we’re here for. We’ll even have some for you to help guide you through the process. At the end of our meeting, we’ll have developed a relationship and set a plan to make your financial dreams a reality. 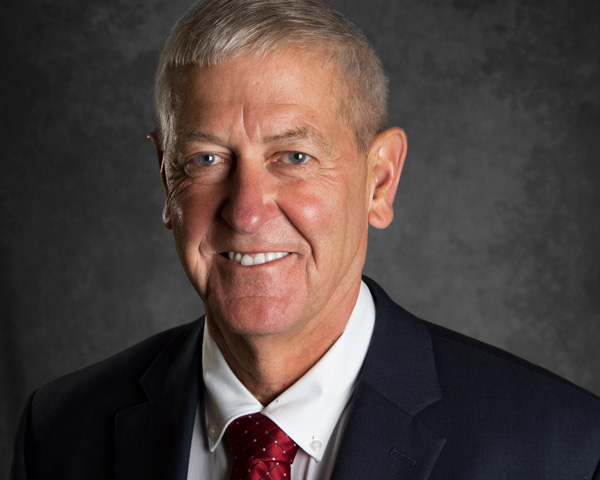 John Tuve is the President of Tuve Investments, Inc. John has over 40 years of experience in the investment, insurance and financial services industry. He holds a B.A. in Accounting from the University of Northern Iowa and is a personal wealth advisor and a CERTIFIED FINANCIAL PLANNER® practitioner.

In addition to his extensive writing, John has been featured in the Wall Street Journal, as well as served on many advisory boards for some of the nation’s largest financial institutions including John Hancock, DWS, and Lincoln National.

In John’s free time, you will find him outdoors either hunting, fishing, or spending time with his family. John and his wife, Beverly, have two daughters, Nicole (David Nelson) and Dawn, and one son, Stanley. John loves spending time playing with his grandchildren! 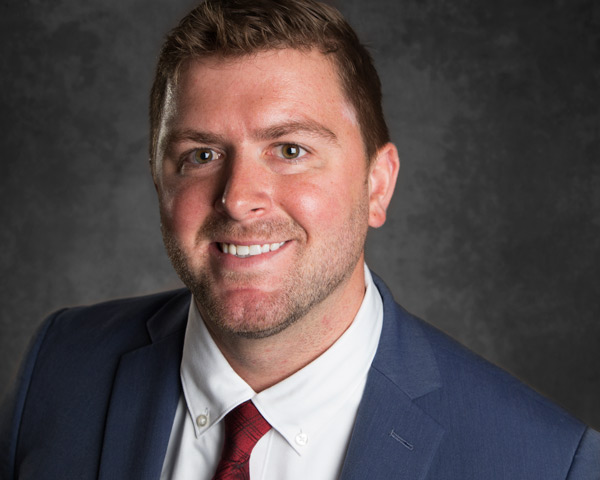 Stanley Tuve is John’s son; the Vice President and Chief Compliance Officer of Tuve Investments, Inc. Stanley graduated in 2014 from Loras College in Dubuque, IA with a B.A. in Business Management and a minor in Finance. He began working alongside John during his first summer home from college.

Stanley is a licensed Investment Advisor Representative and holds a FINRA Series 65 license as well as Iowa Life & Health Insurance licenses. He is actively working on obtaining his CERTIFIED FINANCIAL PLANNER® designation to further assist his clients.

Stanley resides in Cedar Falls, IA with his wife, Taylor, and their two dogs, Moxon & Beau. You can find Stanley hunting, fishing, or boating in his spare time. He is also an avid sports fan and enjoys attending sporting events whenever he gets the chance. 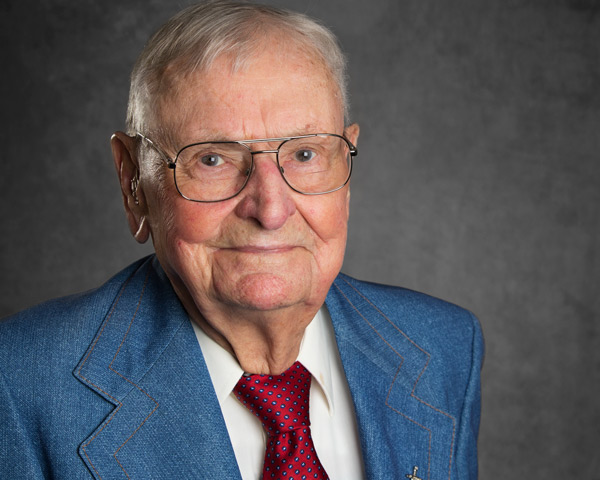 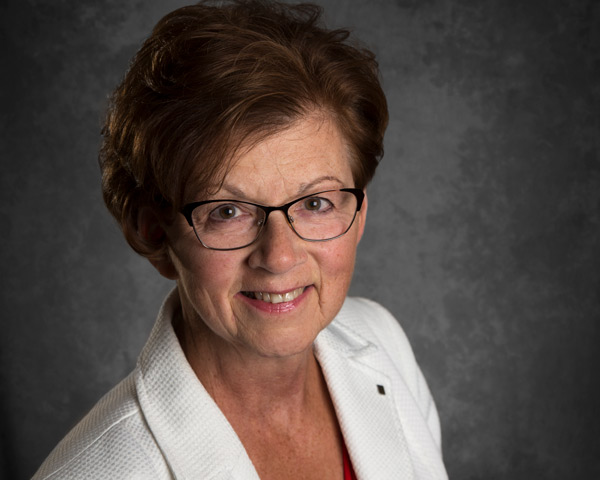 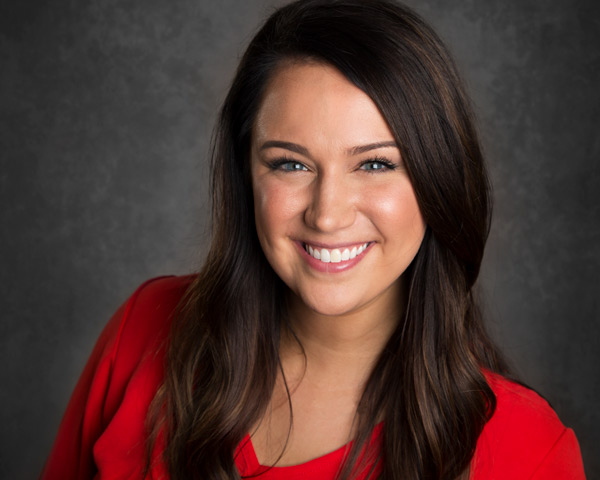 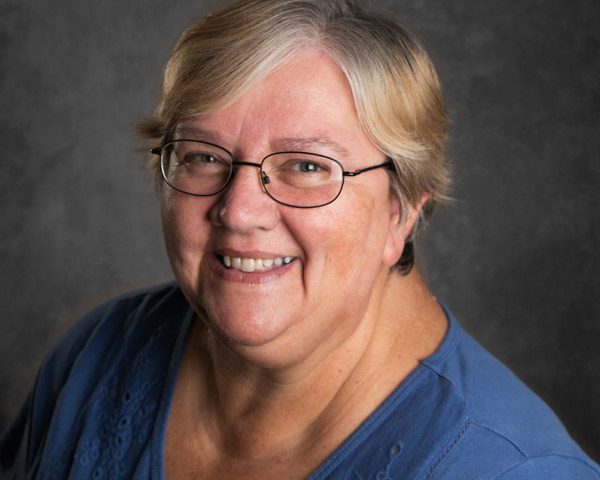 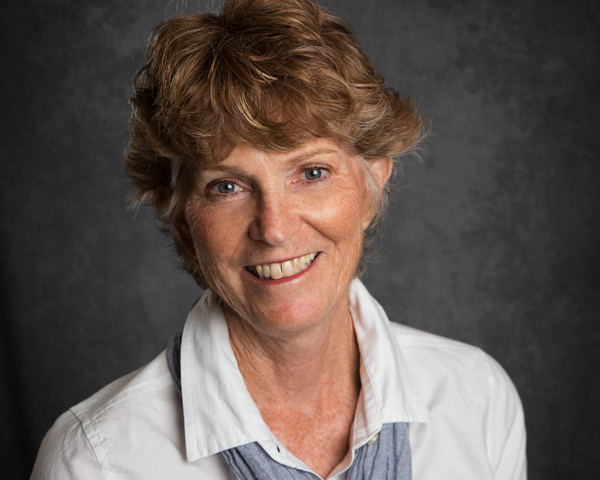